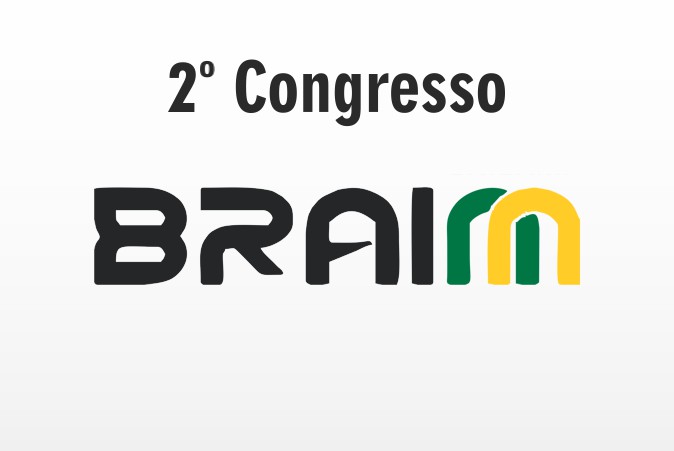 The 2nd BRAINN Congress is an initiative of project BRAINN (Brazilian Institute of Neuroscience and Neurotechnology), which is a Research, Innovation and Dissemination Center (RIDC) of São Paulo Research Foundation (FAPESP). BRAINN congregates researchers from many areas (neurology, physics, electrical engineering, psychology, among others), coming mainly from University of Campinas – UNICAMP and from Center of Information Technology Renato Archer, which is a federal center of research and development; but also from other Brazilian institutions, such as Federal University of ABC, Federal University of São Paulo, Pontifical Catholic University of Rio Grande do Sul, among others; as well as some foreign institutions, such as University of Montreal andUniversity College London, among others.

As the name implies, project BRAINN focuses on basic science research on neuroscience, coupled with the development of technologies that can assist in the diagnosis, prognosis and treatment of neurological diseases, mainly but not restricted to, epilepsy and stroke.

The 1st BRAINN Congress was aimed at researchers and students who are already part of the project, but the 2nd Congress is open to attendants from other research groups that have an interest in exchanging information and experiences with BRAINN participants.